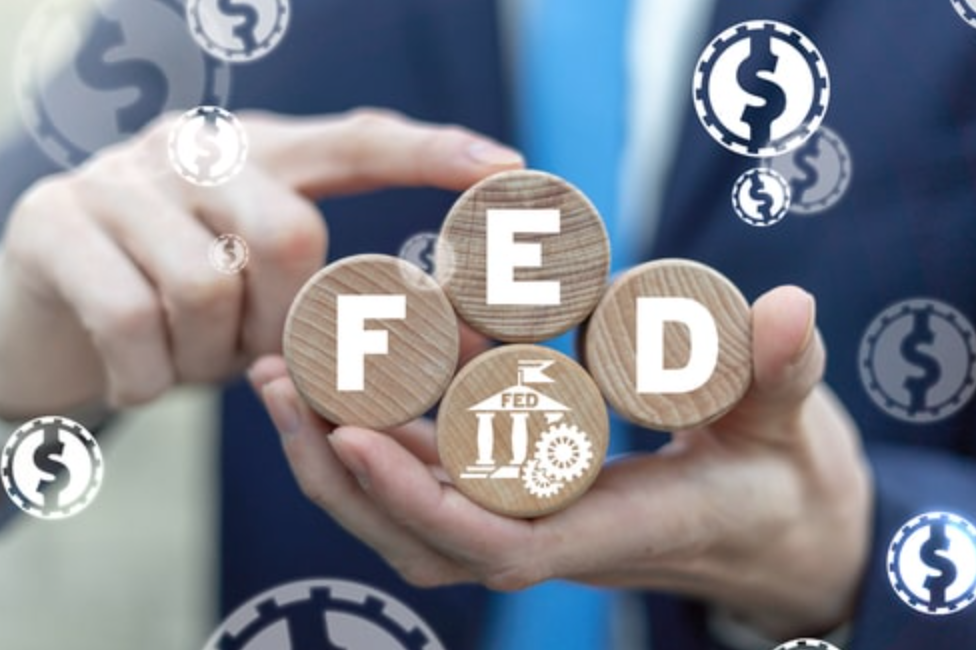 The U.S. is currently not in a recession, according to Federal Reserve Chair Jerome Powell. And that means another “unusually large” rate hike could be in store in September, followed by a slowdown in tightening.

Powell gave a press conference after the U.S. central bank raised rates by 75 basis points for the second time in a row.

“The current picture is plain to see — the labor market is extremely tight and inflation is much too high,” Powell told reporters Wednesday. “Ongoing increases in the target range will be appropriate.”

The Fed chair noted that some of the recent spending and production indicators are softening, while growth and consumer spending are also slowing. But the U.S. economy is not in a recession yet because of how strong the labor market is.

“I don’t think the U.S. is currently in a recession. There are too many areas of the economy that are performing too well. I would point to the very strong labor market. [It is] true that growth is slowing … [But generally], GDP numbers [are] revised pretty significantly. You tend to take first GDP reports with a grain of salt,” Powell said, referencing Thursday’s upcoming first reading of the Q2 GDP report.

Considering all of this, another “unusually large increase” could be appropriate at the September meeting. But it will all depend on the macro data, including two more inflation and labor data reports that will be published before the next meeting, Powell added.

“Over the coming months, we will be looking for compelling evidence that inflation will be moving to 2%,” he said. “We did judge that 75 bps was the right magnitude in light of the data. We wouldn’t hesitate to make even a larger move if the committee were to conclude that was appropriate. That was not the case at this meeting.”

Powell highlighted that the U.S. monetary policy is now at neutral, which means that the Fed could soon start slowing its rate hike pace.

“Now that we’re at neutral, as the process goes on, at some point, it will be appropriate to slow down. And we haven’t made a decision when that point is, but intuitively that makes sense. We’ve been front-end loading these very large rate increases. Now we’re getting closer to where we need to,” he described.